Another project I'm working on. Kind of half baked considering only about half the dataset had open dates. I think the current state of this gif demonstrates the rapid proliferation of charging stations in the last few years. I'm thinking of conducting a buffer analysis of each station, of 100 miles or so, and calculating the percentage of America that's not in range of one of these officially registered stations. Ideas/suggestions welcome. 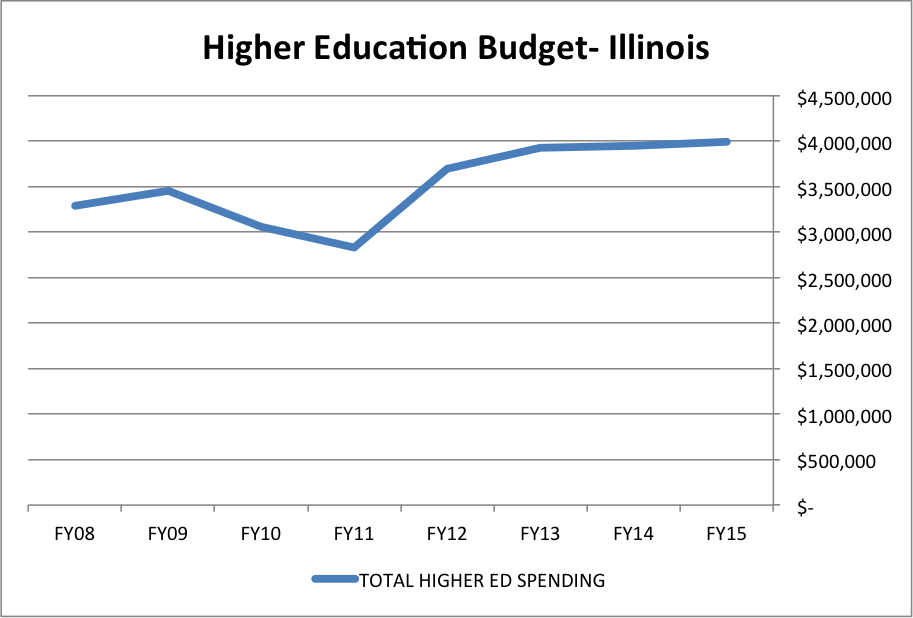 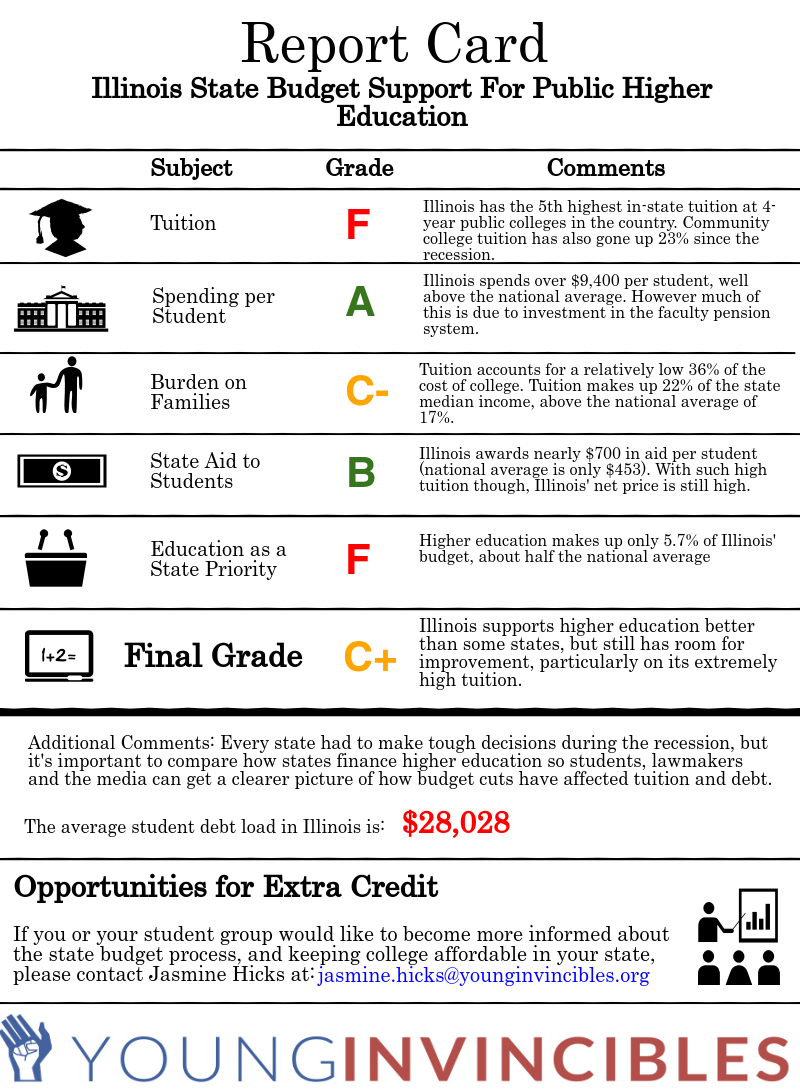 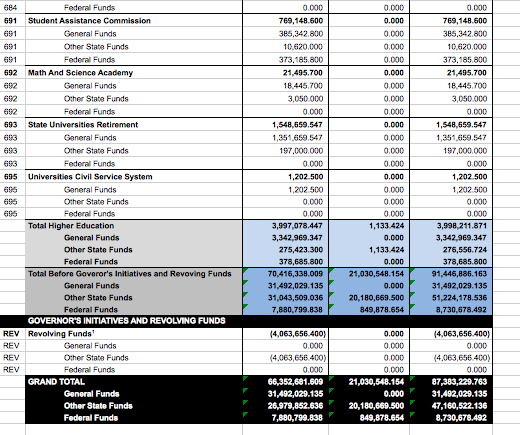 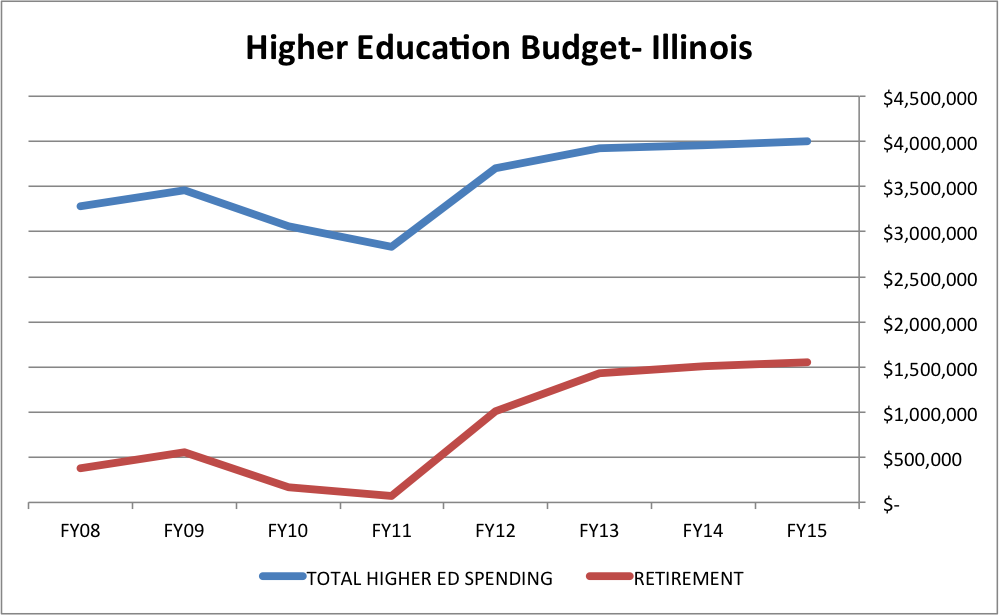 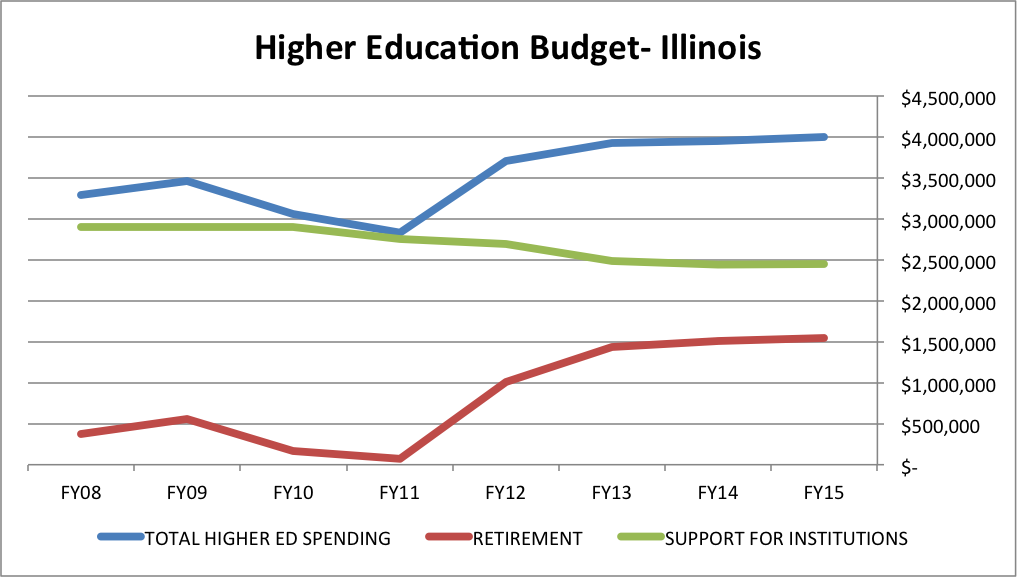 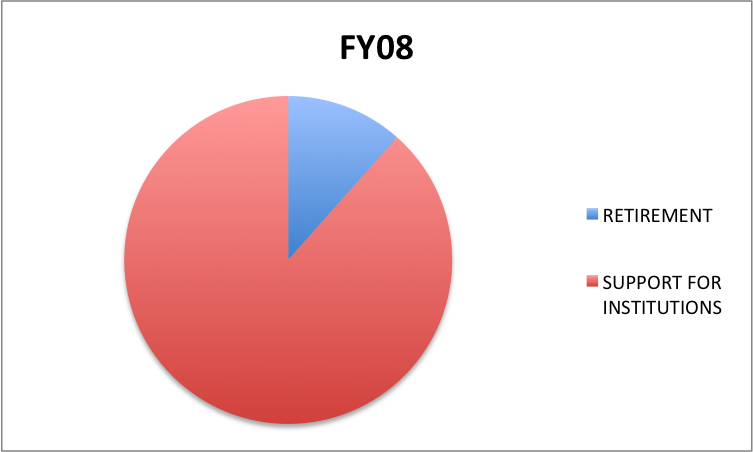 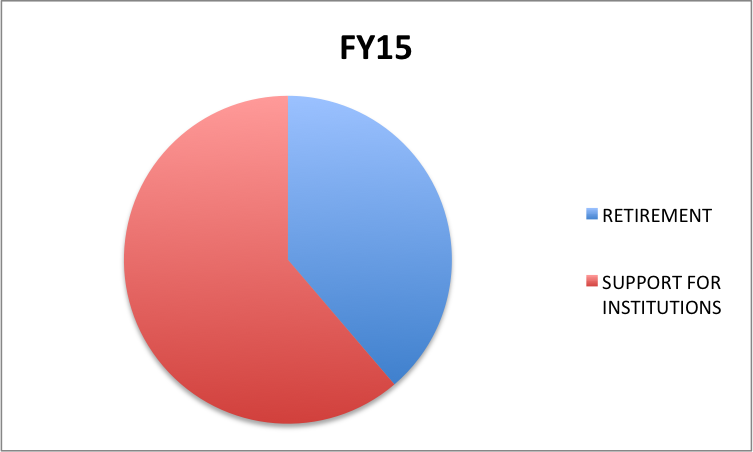 There's nothing wrong with funding pension plans, particularly to keep promises made to hard working folks. But don't fucking tell me you're spending more to make college more affordable for more students; it's deceitful. And now we know why Illinois has some of then highest tuitions in the country, despite the fact their state support has been increasing.
Posted by Tom at 5:53 PM 5 comments:

California broke ground on their high speed rail line between Los Angeles and San Francisco this month. Well, construction actually started last year to take advantage of federal funds, but the announcement still caught my interest. I love rail, and am a strong proponent of investing in our crumbling infrastructure (such as the 63,522 structurally deficient bridges; let's map that next...).

Anyway, it got me thinking about our rail networks. When I was interning in the Hill as a college student in Fredericksburg, I would take a commuter train, the Virginia Railway Express, three times a week.  It was nice to have the option, avoiding I-95 traffic, getting work done along the way, but the service was plagued by delays. The number one reason we heard was the VRE had to cede the right of way to CSX Freight trains who owned the tracks. An impression developed my mind of this monster conglomerate owning  a monopoly of our rail infrastructure began to form in my mind.

But is that true? Does one company, or even a handful, control the majority of America's rail? In short, no. 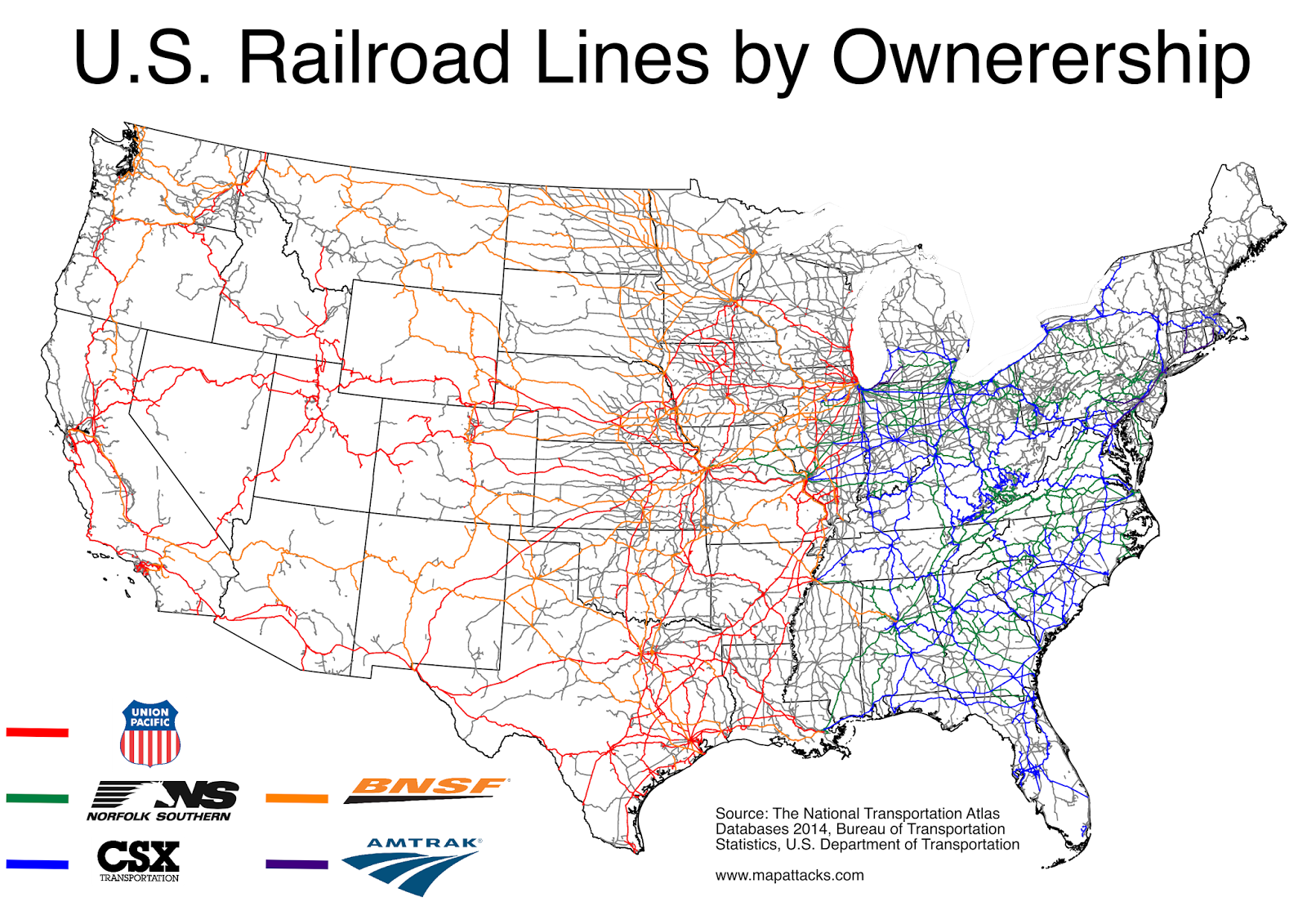 The Department of Transportation keeps track of these things through the National Transportation Atlas Database.  Lots of great stuff here, from airports, hazmat routes, alternative fuel stations, but I pulled the railway polyline dataset. Brushed up on my query language skills to select by owner and save as a new layer. Then all I had to do was sum the length fields and you've got the lengths of all the rail by owner. 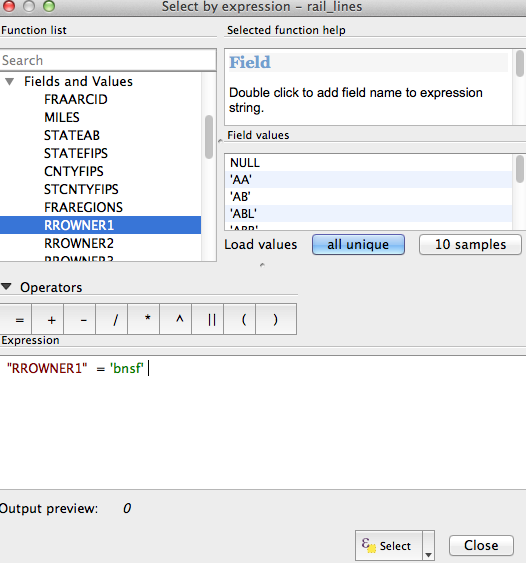 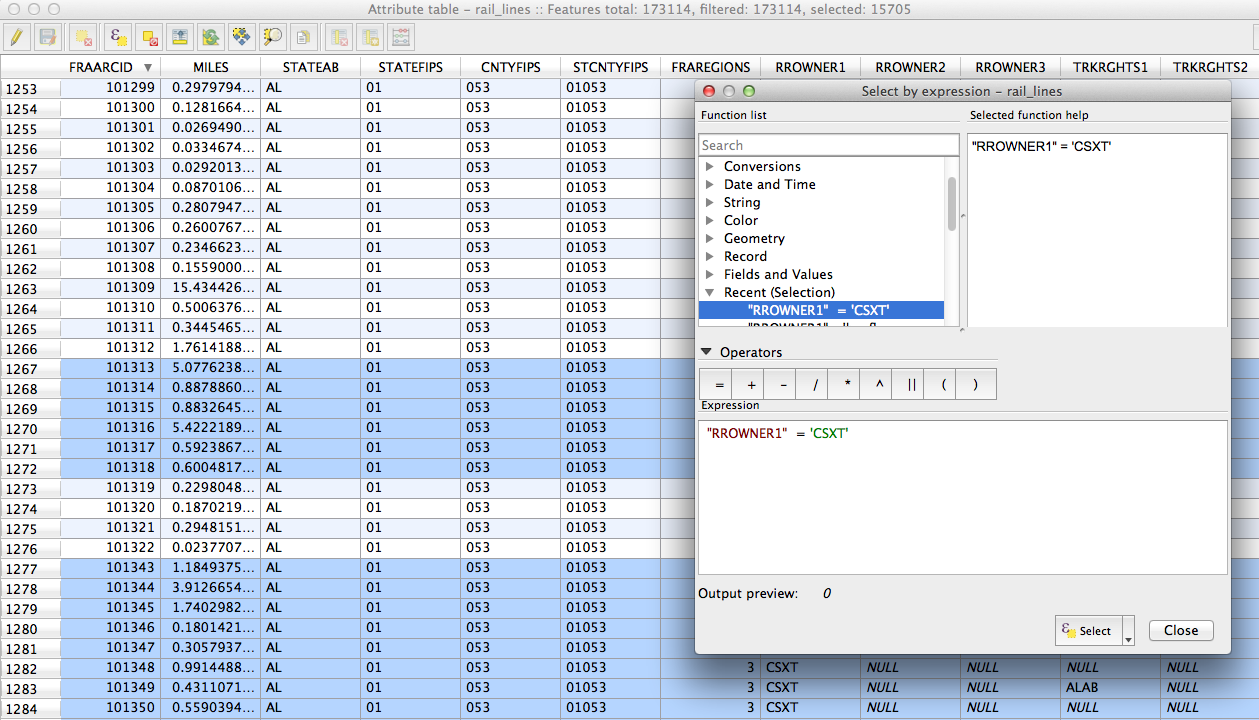 The top four companies, BNSF, Norfolk Southern, CSX, and Union Pacific), own 40 percent of the rail in this country. Now that analysis doesn't weight the importance of those lines, but I was still a little surprised. Turns out Amtrak really only owns the Northeast Corridor (and a small spur in Michigan), for a total of 745 miles, or 0.3 percent. 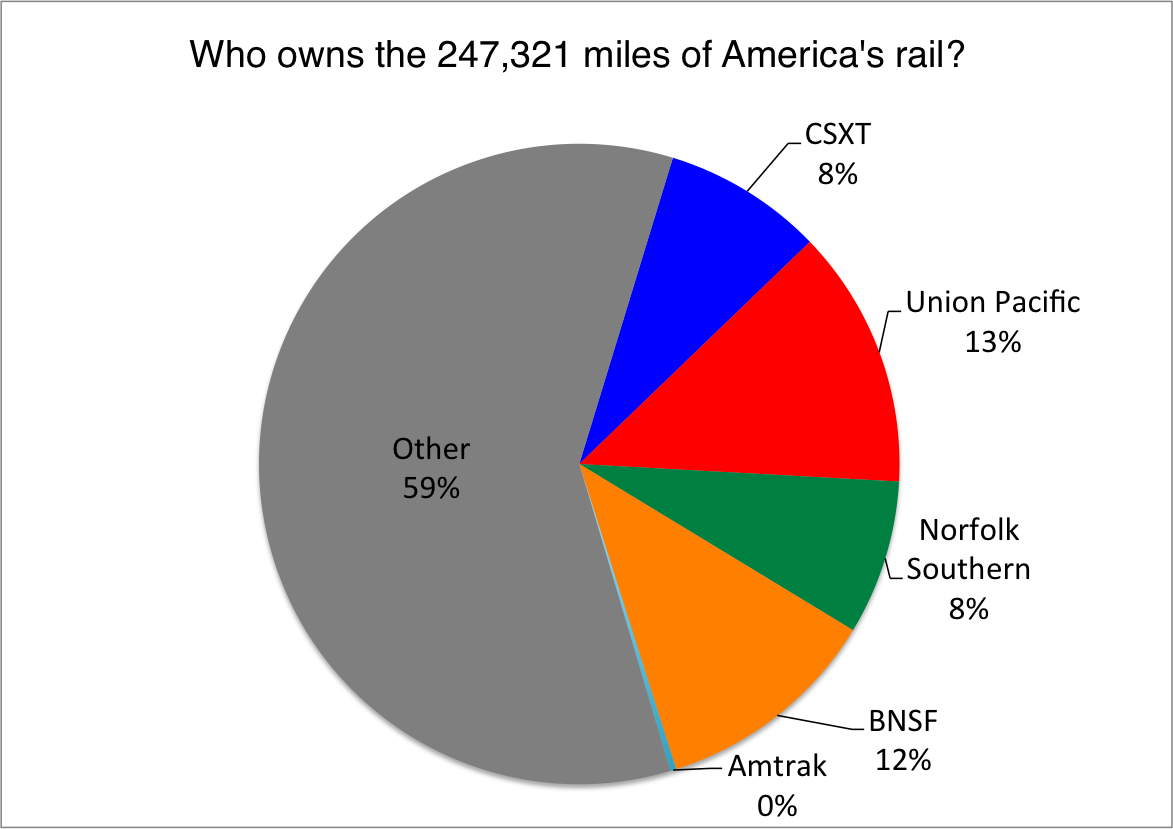